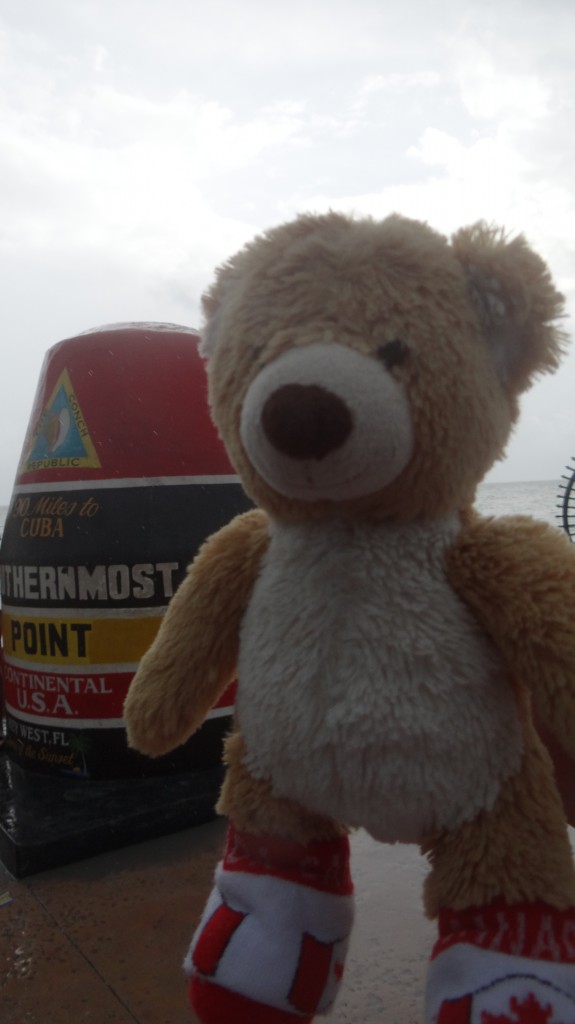 If you drive I-95 and then US-1 across the 7-Mile Bridge till the very end you’ll reach the Southernmost Point, which marks the very South End of the United States. Key West is the name of the Island, that is only 90 miles away from Cuba.

The town itself is a huge tourist attraction, due to the carribean flair and its charming houses. It’s the town where Cruise Ships stop before leaving the US for the Carribean and it’s also the town where Ernest Hemingway lived.

Teddy recommends to avoid Key West during Holiday season as you’ll face traffic jams and a huge parking mess! Hint: avoid private garages and parking lots as they’ll charge you a horrible price! There is a public Garage located which is fairly cheap and not too far from downtown.

If you look for a beach, do that after you’ve seen downtown. There is a great public beach near the road to the airport where you could make a final stop before leaving this wonderful Island! 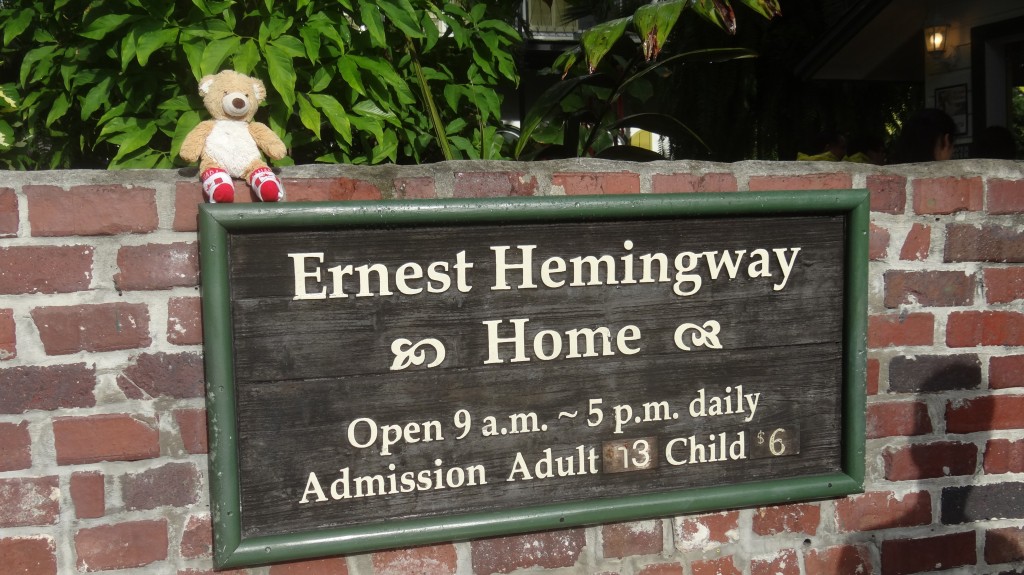 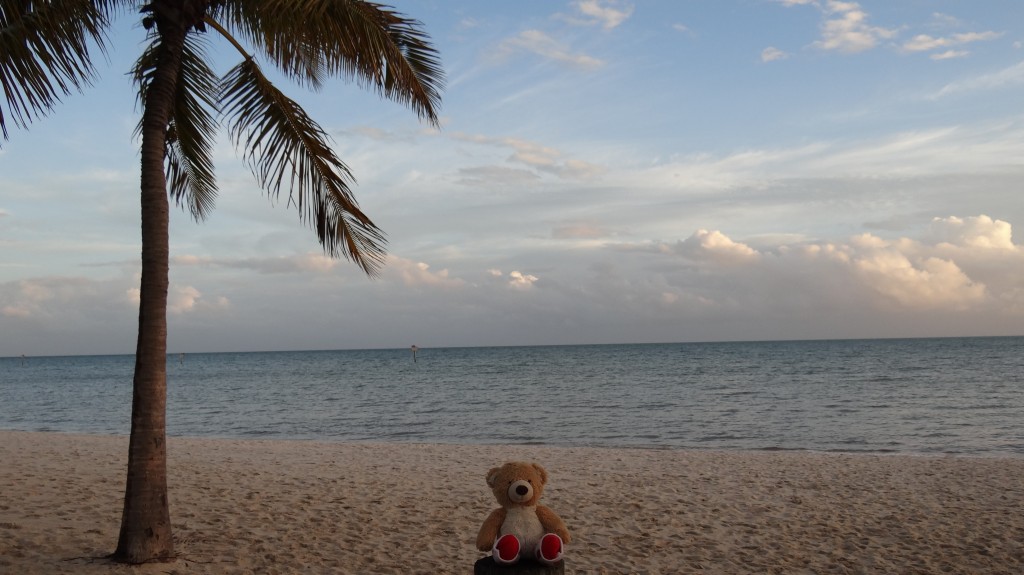